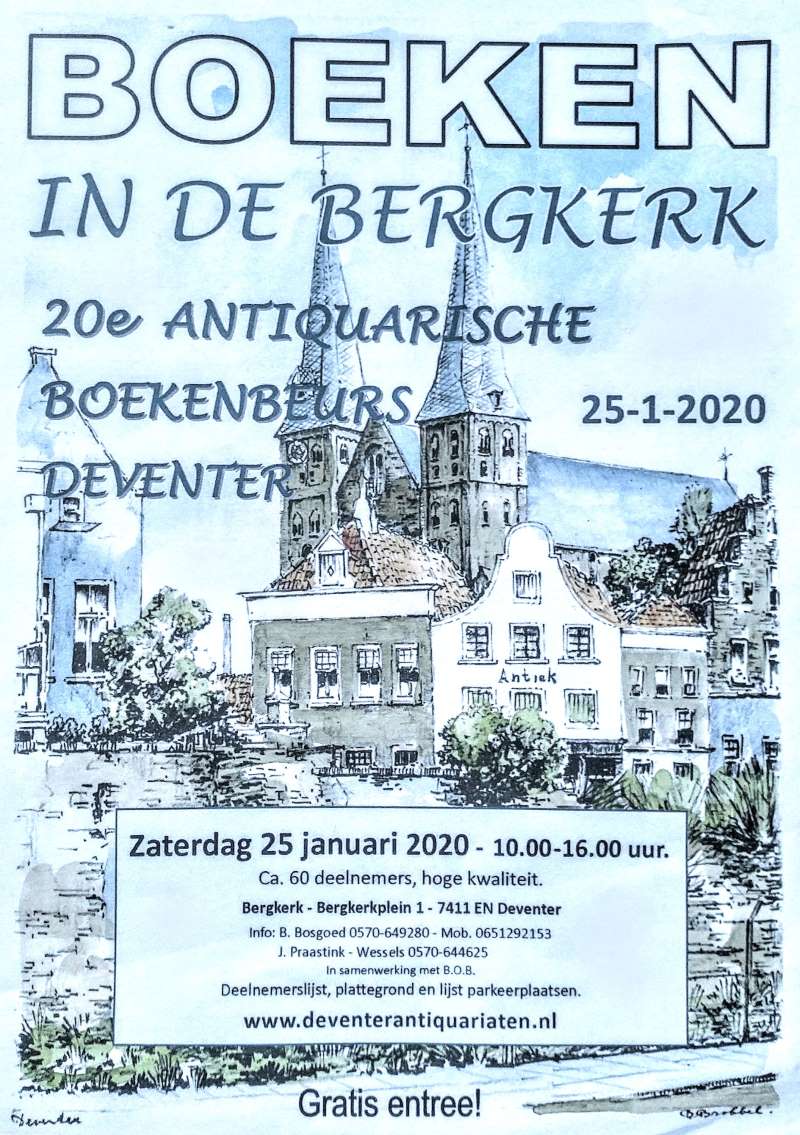 Saturday the 25th, EmporiumCS will present the latest arrivals at the antiquariaat bookfair in the Bergkerk in Deventer. Free admission so no reason niet to show. #antiquarianbooks #antiquarian #deventer #books #fair #market 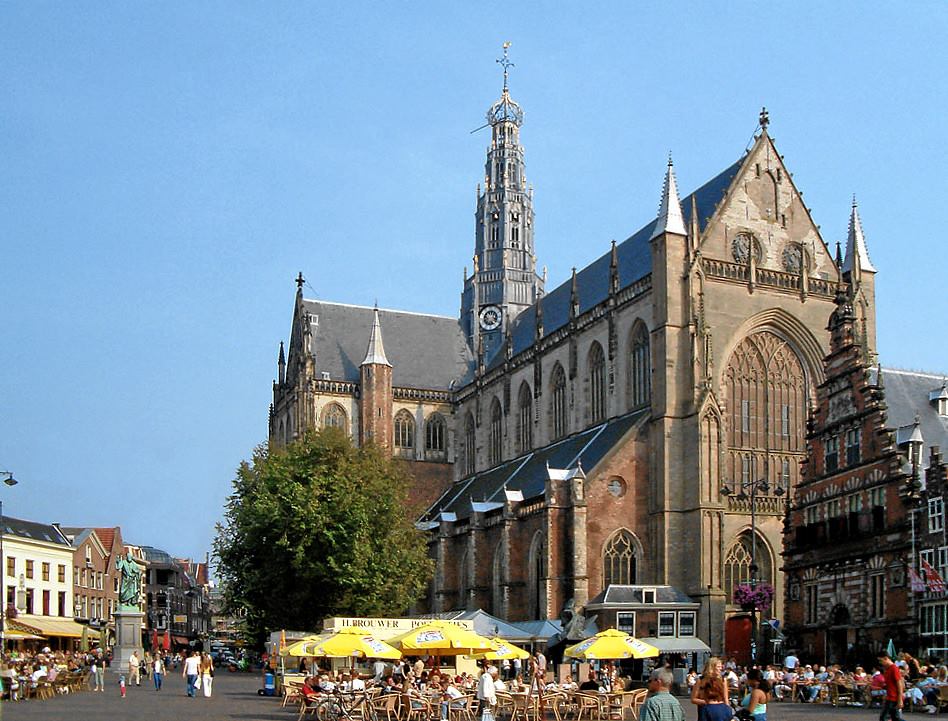 The book market in the Great or St. Bavokerk on the Grote Markt in Haarlem will take place this year on Saturday 2nd of November.

EmporiumCS.nl will be present here with a large collection of old prints and books. If you want us to bring a specific print or book for you, you can let us know via our contact page or mail us at info@emporiumcs.nl

People often only remember the history spectacular events and the biggest gestures. I personally think so very unfortunate, most of the lessons that we could learn are not in fact those big events but in the persistence of fundamental adjustments that lead to real changes slowly and without too much fuss.

Take the emergence of the (federal) republic as a modern one state form. It is often thought that it came about as a result of the French revolution or the American independence war.

Nothing could be further from the truth, the first and for a long time the only one (federal) republic are the united 7 provinces. It showed in the 17th century that you could be a country without emperor or king. In the 18th century she proved something even more important, namely that this form of governance was stable.

The 18th century is often seen as a boring period in the Dutch history, and admit it was not at all at all so spectacular. The Netherlands had to rule the seas over the English And on land it had to keep the French friends who use every excuse wanted to invade and plunder those rich provinces. Happy the Holy Roman Empire hung like loose sand to each other otherwise the challenges would be have been even bigger.

Yet the Netherlands was very special at the time, it was one period of relative prosperity, relative peace and with it showed the only one federal republic in the world that such a federal republic is a fine functioning state. The Dutch experiment made once and for all for all clear that kings and emperors are not indispensable at it national government. Of course, it was not yet a democratic form of government our current standards, but it is often underestimated how much further one is already then was the rest of the World.

Now compare that with the later French revolution, which already quickly died of bloodthirst and power politics, and partly because of that ended in just another empire, bad republic in name. Like the Batavian republic, which started with biggest plans but realized little to nothing, they was also a bad republic in name. The French (later even the French Emperor) were just the boss and ruled as an occupation force.

If you think it is nice, but what else did it yield remember that the American Founding Fathers like this Dutch example one of their starting points when setting up their federal republic. The lessons of the Napoleonic degeneration were not important to them, but the example of the republic of the 7 provinces that remained true to it principles and managed to maintain itself in the most from 1648 to 1790 turbulent piece of the world.

The history of the United States has then demonstrated that the Federal Republic can be an extremely successful form of state to be. The small Republic of the 7 Provinces set the example, the US built there a world power.

In history, for example, small things that persister far more than major events.

Curious about that small tough Republic, Emporium CS has a nice selection of publications and ordinances from the 18th century. In this way you are reminded daily of the power of perseverance.

Sledding is difficult to #imagine with the forecast of next week. The temperatures rise well above 30 degrees! Fortunately, this #antique sled has now a second life in the form of a #sidetable. Now it serves to support all those balmy #summer nights, for ice-cold drinks and snacks. Interested? Take a look at our website www.emporiumcs.nl or feel free to send a message.